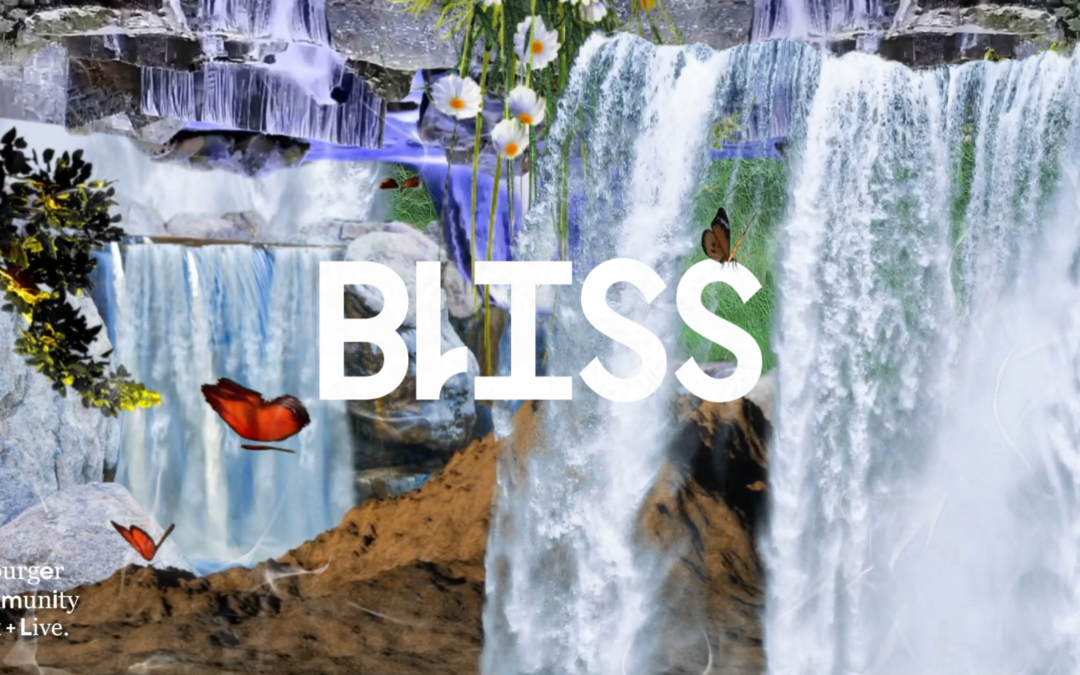 In her multimedia works Gill Baldwin studies our relationship with the artificial. Zooming in on technology, machinery, intelligence and the particularities of on- and offline worlds, Baldwin carefully maps potential effects and consequences of the ever-transforming kinship between humans and (technologic) artificiality; human-made objects and phenomena on the verge of becoming autonomous.
Bliss, Baldwin’s first ever solo-exhibition, presents a natural world that is replicated, reproduced and fetishised until a mere mockery is left. Bliss is a reflection on man-made materials behaving surprisingly, badly, and unexpectedly in order to produce an illusion of authenticity. Through three motorised and connected installations, Baldwin questions the characteristics of these materials and their intention, desperately trying to be something they are not. Bliss is the domestication of the sublime, the myth of the natural and the relentless pursuit of the idea of wilderness.
The exhibition takes its title from a 1996 stock photograph by Charles O’Rear. The image became world-famous when in 2000 it was acquired by Microsoft to become the default wallpaper of its Windows XP operating system. While the photo is unedited, the image today is still subject to a great debate and discussion on its mythical origins.

Along with the three kinetic installations, Bliss also displays Baldwin’s ongoing series Impossible Bodies. Starting in spring 2020, Baldwin has been making compositions of body parts taken from their context and reassembled in uncanny forms. While these forms to the human eye are ever reminiscent of human body parts, they are designed in such a way that Google’s A.I. image recognition service Cloud Vision is incapable of recognising them as such. Continuing in fascination, Baldwin’s studies these impossible bodies with pencil, paint, sculpture, 3D-scans, and more recently oil painting, as an exercise in translation and repetition. Similar to the process of saving digital files in different formats, she saves changes and edits continuously until something completely new arises.

Between both sets of works, Bliss adds a new chapter to Baldwin’s ongoing treatise on our relationship with the almost incomprehensible world humans have set out to produce, raising questions about the concept of nature and humanity in the age of artificial intelligence.

Bliss is a production of Roodkapje’s Hamburger Community of Art, and was made possible with the kind support of Stichting Bevordering van Volkskracht, Stichting Ondernemersbelangen Rotterdam, Prins Bernhard Cultuurfonds, Fleur Groenendijk Foundation, Stichting Elise Mathilde Fonds and the Gemeente Rotterdam.